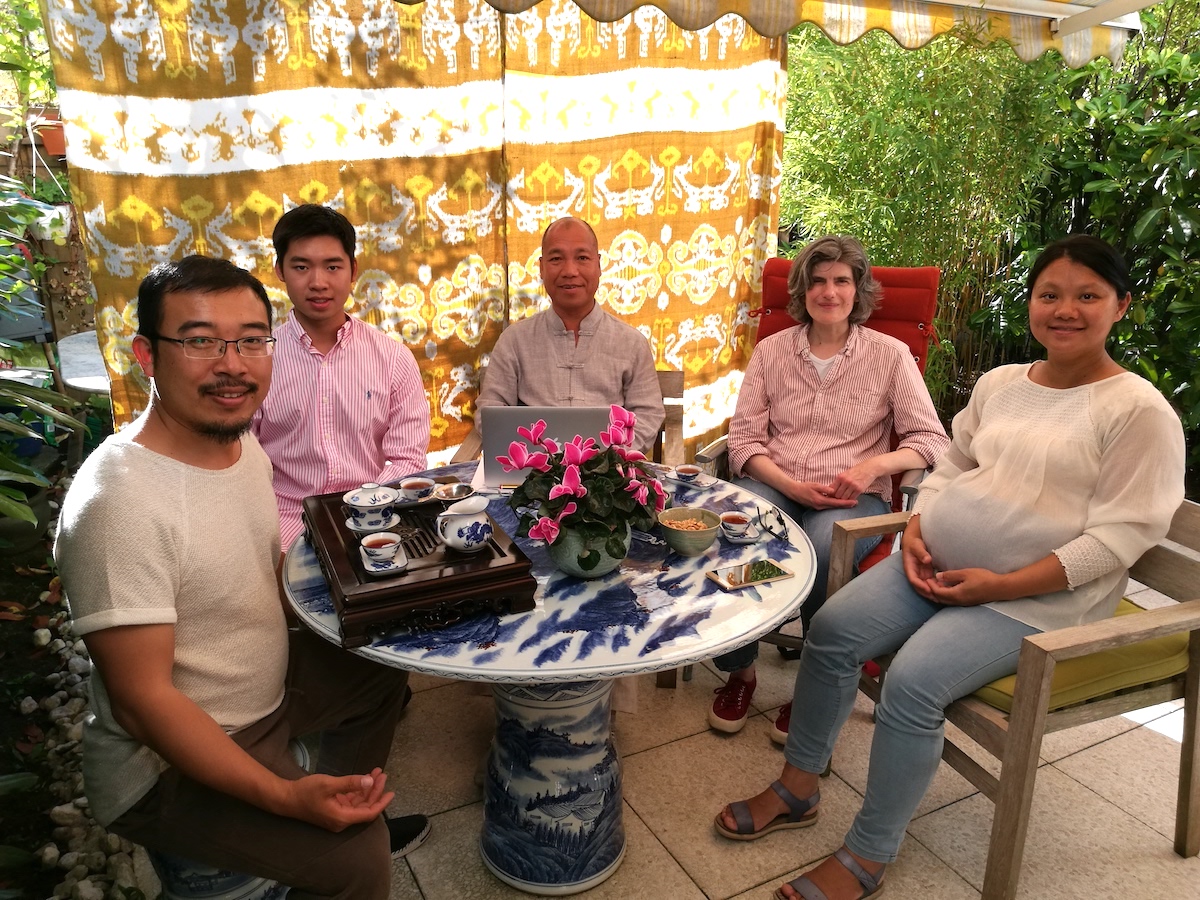 The roots of DEAN METHOD are several thousands years old. Its source is the original medicine, which contains all the wisdom of the ancient culture: the knowledge of Yin, Yang and Tao, of body, spirit and soul being in harmony, of the five elements, and the rule of karma and reincarnation.

DEAN METHOD was developed for modern men. When Master Dean Li founded it in 1980, computers were beginning to enter people’s daily life. The space probe Voyager 1 after its flyby of Saturn headed for the interstellar space, and in Grenoble the pioneering Quantum Hall effect was discovered. At that time the Physical Science has already expanded its worldview in a revolutionary way; it had discovered many phenomena, which could neither be measured nor explained.

DEAN METHOD connects and includes both worlds. Master Dean Li shows that the ancient culture and the modern science and technology – like Yin and Yang – are the two aspects of unity – of the essential, unchanging truth behind all things. On this website, the project „DEAN Bridge“ will show step by step the deep connection of DEAN METHOD, ancient culture, and modern science and technology.

If you have questions or suggestions for this project, please mail to: deanbridge(a)sifu-center.com.

Read more about our editorial staff.

The world originally perfect and the only one truth

DEAN METHOD is a way of life suitable for modern man. DEAN METHOD improves people’s quality of life through both healing and education at the same time. Healing helps us to cure our hurt from the past, while education helps to manage our future.
Read more …
X